The municipality of Josefov consists of four parts: Josefov itself, Hrebeny, Luh and Radvanov. In the past these places had always formed one entity administrative center of which was alternatively in Radvanov or Josefov (except the period 1972-1990 when Josefov was united with the village of Krajkova - in 1990 the office of the local board has moved to Josefov and the village regained its independence). 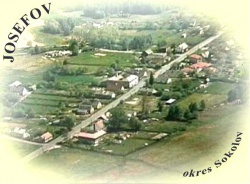 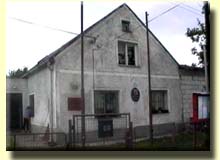